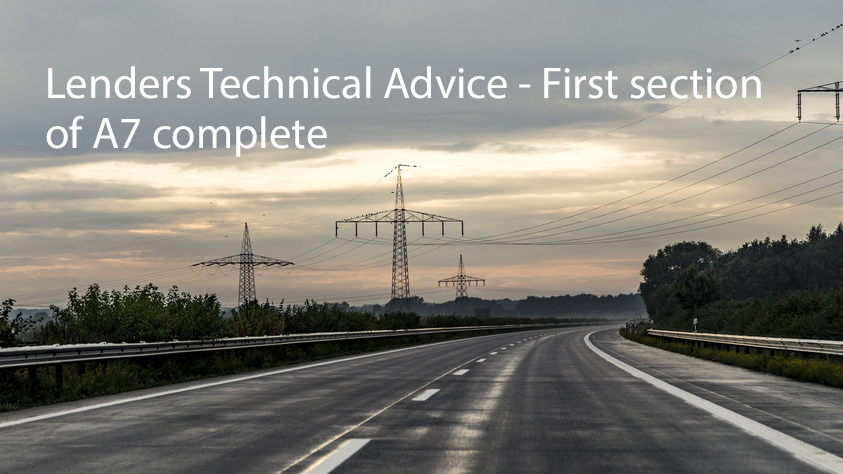 The A-7 project is being developed by the private consortium “Via Solutions Nord” within the framework of a public-private partnership (PPP) and maintained and operated over a period of 30 years. The investment volume totals EUR 735 million.

As a transeuropean north-south axis, and as Germany’s most used highway section with traffic of more than 150,000 vehicles per day between Hamburg-Stellingen, the A-7 has a significant impact on the economy in the region. The A-7 project is currently Germany’s largest motorway expansion and, according to Via Solutions Nord, there are currently 1,800 workers on the construction site.

According to Transport Minister Alexander Dobrindt, the A-7 project has a pilot character for the new generation of PPP models in Germany. CDU transport politician Hans-Jörn Arp praised the work of the private consortium and remarked: “The example of the A 7 shows how infrastructure can be expanded if it is planned properly.”

TA Europe has been managing the project as a Lenders’ Technical Advisor (LTA) since the project was launched, 2013, and will continue to report the progress of the project to investors by 2044.