You are here: Home / Archives for Infrastructure / schools

As Public Private Partnership for schools infrastructure becomes more popular throughout Europe and the world, TA Europe has a broad experience in this domain.

Public Private Partnerships for education infrastructure and services can help extend the reach and effectiveness of government funds, encourage innovation in education and increase the capacity of physical educational infrastructure. PPPs complement and strengthen the public and private partner in the financing and provision of education services.

In the Education Sector, our LTA team was involved in several school projects throughout Europe, gaining broad project experiences and building up a profound and robust benchmark database. Our team advised in all stages of the project lifecycles, from Initial Technical Due Diligence stage to Construction and Operation Monitoring as well as Transaction Advice on the Secondary Market.

We find that the most common risks and challenges are: 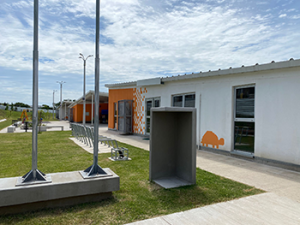 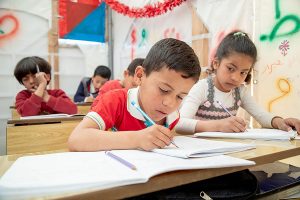 Our TA Europe 2020 Christmas donation goes to the charity Zeltschule (www.zeltschule.org). We want to support Syrian refugee children who lost all social infrastructure by enabling them to read, write and calculate. As technical advisors, we are well aware that the construction of schools is indispensable – as parents, we know how important learning is … Read more 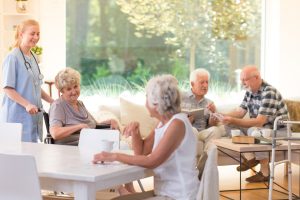 Munich, April 6, 2020 – TA Europe advised the investor AviaRent Invest on their largest investment of the last ten years. The asset manager acquired care properties worth €185 million for the European Social Infrastructure (ESI I) fund, which it set up two years ago together with Primonial. TA Europe carried out the complete technical due … Read more 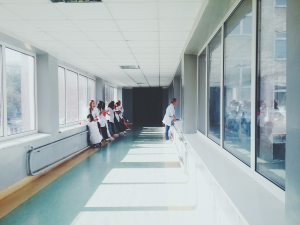 TA Europe attended the recent IPFA event in London aiming to understand more about the lessons learned from the bankruptcy of Carillion. In particular, the importance of the LTA’s scope was pointed out during this event. For instance, different courses of action can be implemented to provide banks with added value and additional security to … Read more

Written by Marijke Brijnaert, consultant at TA Europe TA Europe is a leading technical advisor in PPP projects and transactions. Its team members have developed the basic PPP standards for schools in Germany, the Netherlands and Belgium. TA Europe advises on PPP school projects in Uruguay, Germany, Luxembourg and Austria, including a number of portfolio … Read more 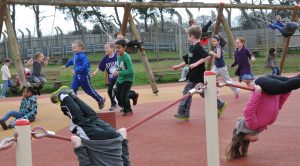 The pipeline in Belgium for DBFM projects is very promising. This type of funding via DBFM or design, build, finance and maintain, became more popular in Belgium since the realization of the largest social infrastructure DBFM in Europe, ‘Scholen van Morgen’. Resources for school infrastructure in Flanders have been lower than the needs of schools … Read more 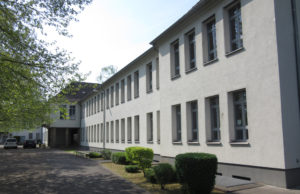 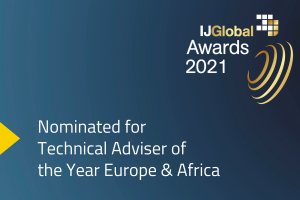 Essen, 22 February 2022 – TA Europe has been shortlisted for the ‘Technical Adviser of the Year’ for Europe & Africa for the IJGlobal Awards 2021. The IJGlobal Awards honor achievements on deals across the infrastructure and energy sectors in all regions around the world for their outstanding performance. We are very glad about the … Read more