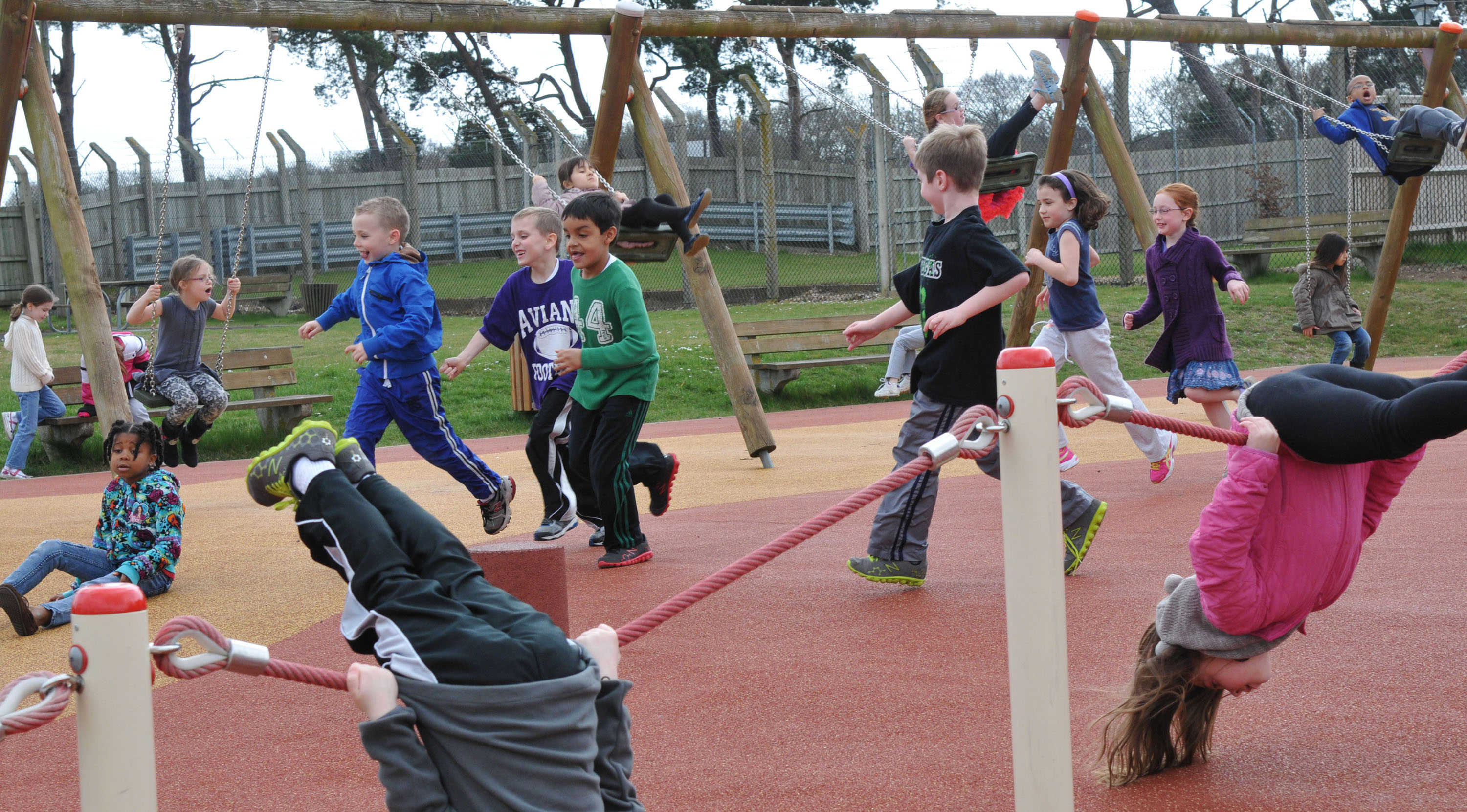 The pipeline in Belgium for DBFM projects is very promising. This type of funding via DBFM or design, build, finance and maintain, became more popular in Belgium since the realization of the largest social infrastructure DBFM in Europe, ‘Scholen van Morgen’.

The Flemish government took the first steps to start a public private partnership in Belgium in 2006 to shorten the long waiting list for school infrastructure funding. The government awarded the catch-up operation via public tender in 2009 and the public and private partners jointly set up DBFM ‘Scholen van Morgen’, the organization responsible for coordinating the catch-up operation.

165 schools were selected to join the catch-up operation, competitions were organized to appoint architects and engineers and the programme relating to 200 school buildings, 90% of which would be new-built and 10% comprising renovation projects started in 2011. With a budget of 1.500.000.000 EUR, approximately 707.000 sqm of school infrastructure will be built for more than 125.000 students.

A delegated developer was appointed to guide the schools in this new way of working. Once the design of the building was finished, schools were bundled and a tender was launched to select a contractor. This contractor is responsible to build the infrastructure and provide an owners maintenance for 30 years.

The design, building, maintenance and financing cost is spread over 30 years in availability payments per trimester that provide the school with a manageable cost. Secondly, the intense design period and big responsibility of the contractor ensure that risks and cost are thought through and the building cost is more predictable and transparent.

There is a risk that building schools via public private partnership in Belgium are more expensive than the classic public funding system because of the overhead costs. But the advantages of a well-maintained infrastructure that will last 30 years and more, and the fast and professional approach of the private partners take the overhand.

That is why the Flemish government is busy preparing a second DBFM programme with 41 projects bundled in 13 clusters that will be launched in the near future.