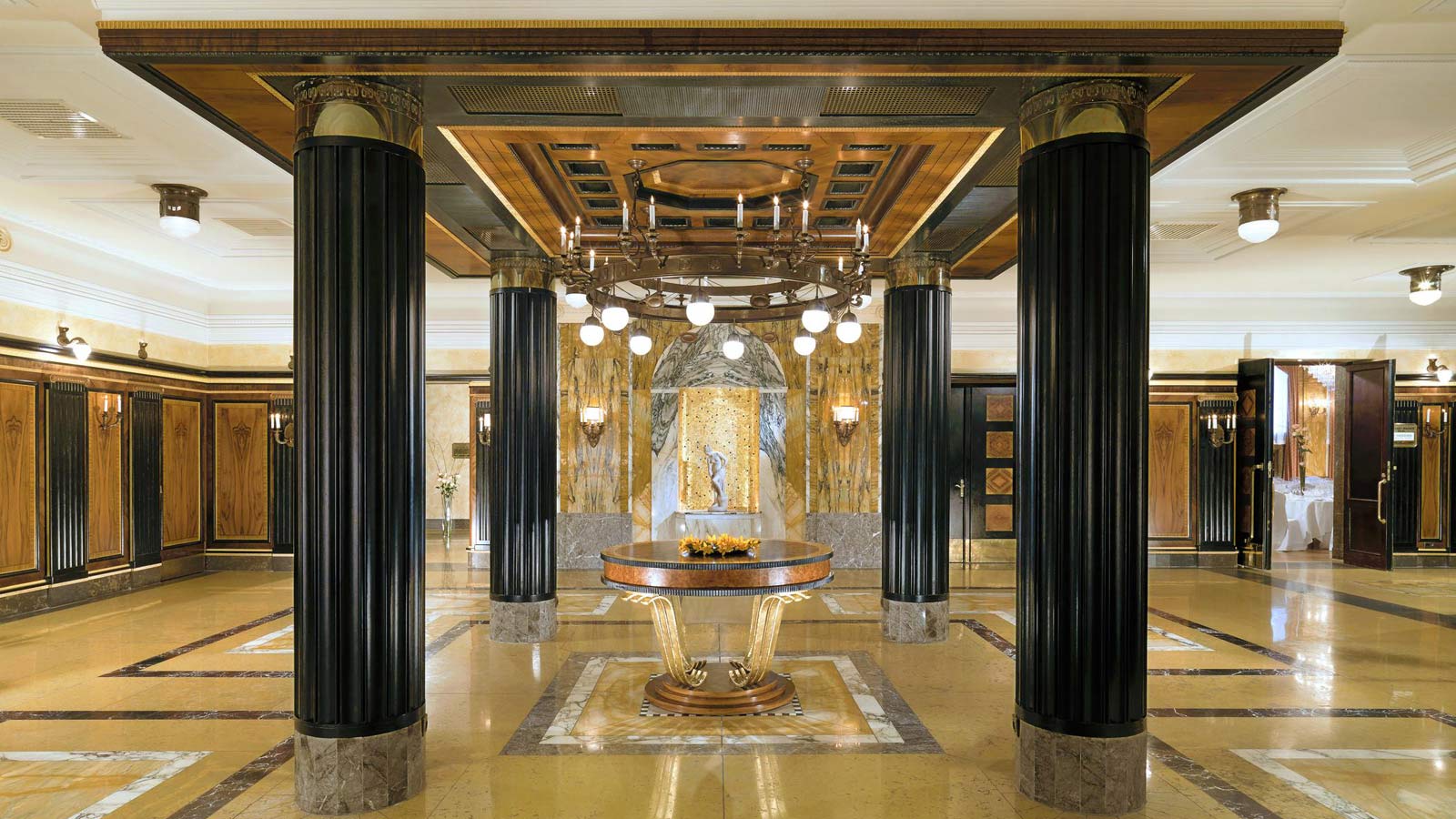 TA Europe delivered a TDD of an extraordinary historic hotel building in Nuremberg. The Le Meridien grand hotel was constructed in the late 19th century and consists of a rectangular shape with two interior courtyards around which the building’s interior rooms and corridors are arranged. The main entrance is located on the public road Bahnhofstraße. The façade has natural stone cladding and the gable roof is generally covered by clay tiles.

The history of this building is quite extraordinary. It was built 120 years ago and converted from a two-storey farm house into a grand hotel after its acquisition by Oskar Weigel. After various improvements, i.e. an additional third floor and an extension towards Bahnhofstrasse, the hotel was regarded as one of the most luxurious of its time. In the 1920s its guest list included famous aristocrats, i.e. the Duchess of Westminster, Count Ferdinand of Bulgaria, Duke Max von Württemberg and King Gustav of Sweden. In modern times, celebrities and musicians who visited the hotel include Hildegard Knef, Bob Dylan, Harry Belafonte, The Beatles, Herbert von Karajan and Joe Cocker. After its acquisition in 1996 by the Meridien Hotel group, the hotel was used for prestigious events, i.e. the EU Asean conference in 2007, a visit by the Dalai Lama and the victory party of heavy-weight boxing world champion Nikolai Valuev, which took place in the Atelier Bar of the hotel. Over the years, the hotel has created its own traditions, i.e. the illumination of its façade for the famous Christkindl Christmas market, the Burns Supper and the yearly Aids gala.

Every month, the hotel with its total of 192 guest rooms, six floors and two basement levels can be viewed by the public. In-house amenities include a restaurant, bar, fitness centre with sauna and 6 meeting rooms. A small number of parking spaces are available off-site at a neighbouring property.

After a building inspection TA Europe found the hotel in overall good condition and created a Capex Cost Summary, which reflected necessary renovation costs on the interior courtyards and adjacent roofs.

Our Managing Partner Wolfgang Schlicht comments: ‘It was fascinating to inspect a building with such a rich history. Our hotel team drew on their technical experience and delivered added value by assessing the potential investment volume for an intelligent upgrade of the hotel’