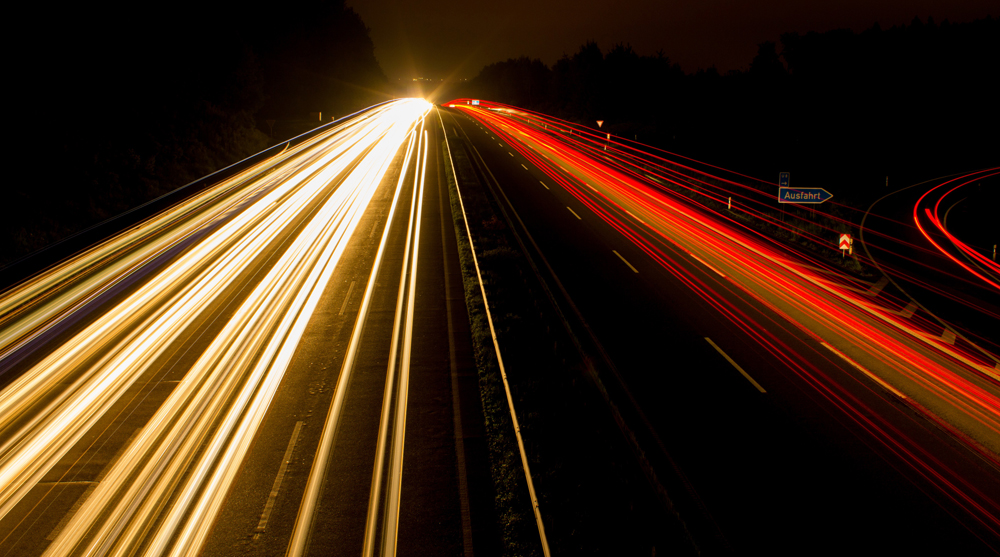 In respect of the upcoming European infrastructure projects, again Germany will be one of the key markets with predominantly brownfield projects but also two greenfield projects. Next the A-Model A10/A24 near Berlin will start with BAFO stage and achieve Financial Close end of 2017, the A3 in northern Bavaria will be tendered in Q3 2017. In June 2017, it was announced that the A49 has now been officially approved by the Federal Republic of Germany and is expected to be tendered in late 2017 / early 2018. Together with the A20 glancing at the horizon for 2018, both are expected to be the last greenfield projects in Germany for a while. Further upcoming projects are the A57 as the first PPP project in North-Rhine Westphalia, the A1 near Osnabrück in Lower Saxony and the A4.2 as prolongation of the A4.1 already in operation. In addition, there might also be a larger project on state level with the federal road B247 to be procured as a PPP project.

Unfortunately due to latest news, one of the first A-Models in Germany it threatened to fail very soon, if no settlement can be achieved between the SPV and the public client. The A-Model A1 between Bremen and Hamburg does not only include the risk of availability, like all the younger A-Models of the second and third wave, but also a variable risk depending on sufficient traffic income through the lorry tolling system. Obviously this lorry tolling income is much smaller than expected and therefore does not achieve sufficient income for the SPV. All younger and new A-Models however are pure availability models with no traffic volume risk for the bidders and SPVs at all.

Leaving Germany aside, the Norwegian market will be one of the most interesting in 2018. In June 2017, three consortia comprising Skanska Norge, Strabag/Acciona and Veidekke/Sundt were prequalified for the RV3/RV25 as first of three projects. Subsequently in 2018 and 2019, the E10 / RV85 and the RV555 are expected to be tendered, both with an investment volume ranging from €850m to €1bn.

After the Czech D4 motorway PPP project was again postponed due to a retendering of advisors on the public side, the interested five bidding consortia are expecting to receive the tender documents in 2018. Further to the East, the authorities in Lithuania are now quite confident to procure the A14 highway between Vilnius and Utena on a PPP-basis, since EIB financing was approved end of last year.

In Spain the Ministry of Development is seeking to regain control of eight toll road concessions in liquidation, with the purpose to retender the concessions in mid to end 2018. It is expected that the toll roads could be awarded and sold to the private sector concessionaires by the end of 2018.

In the Netherlands, the pipeline of projects is drying up a little. After the Blankenburgtunnel and the A16, which have been tendered recently in 2017, only two projects are expected to come to market in the short to mid-term. Beginning of 2018, the A9 Badhoevendorp – Holendrecht will most likely be tendered, followed by the A15 near Rotterdam.

For TA Europe, as a technical advisor in transactions and PPP Projects, this still implies a high demand for technical due diligences and feasibility studies in diverse regions of Europe. Already confirmed are appointments for the next three A-Models, as well as two highway PPPs in Norway and one in the Czech Republic.