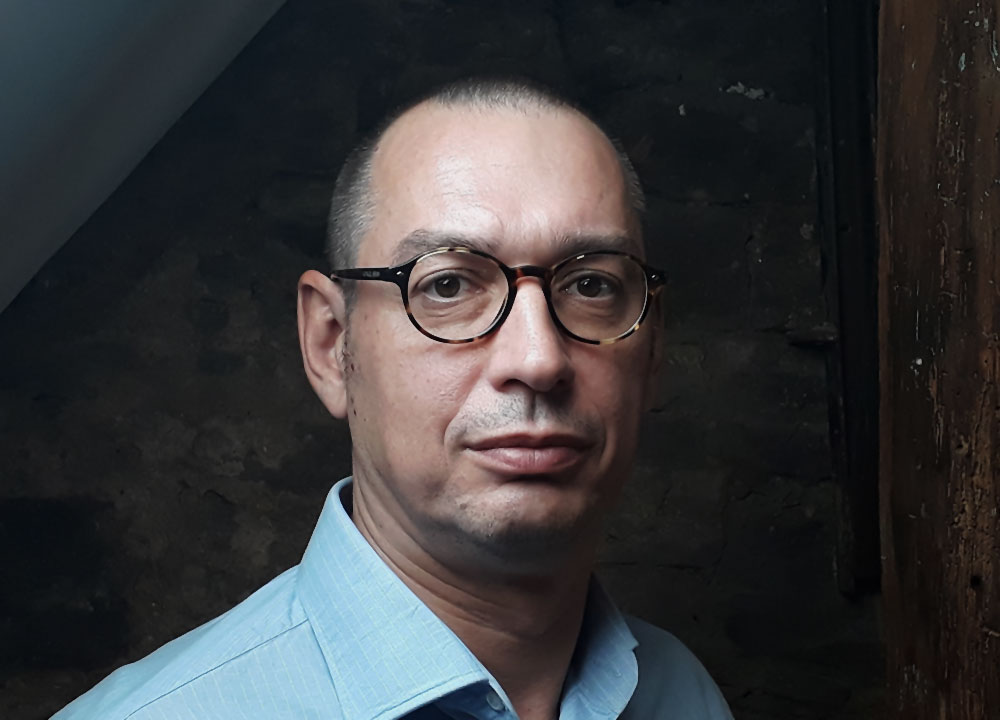 TA Europe are pleased to announce that Andrej Frizler will join their team in August to strengthen their infrastructure advisory team. Wolfgang Schlicht, managing director of TA Europe said: “The growth strategy of TA Europe demands the addition of an experienced infrastructure expert. We are delighted to welcome Andrej to our team. He brings unique experience in the road and rail sectors and a strong leadership skill set to the job. We are looking forward to work on existing projects and develop new markets with him.”

Andrej, 43, joins the team from Mott MacDonald, where he has been for 11 years, most recently as a Principal Advisor in their Asia business. Advisory work took him around the world to projects in Singapore, Indonesia, Malaysia, Vietnam, Philippines, China, Thailand, Peru, Ecuador, Germany, India, United Kingdom, South Africa, Russia, Egypt, United Arab Emirates, and Netherlands. In his last role he worked on some of the most iconic landmark projects in Asia, such as Singapore to KL High Speed Rail, Jakarta Metro, Hanoi and HCMC Metros, and Manila Line 6. Previously, he was involved in projects such as Orlovsky Tunnel in St. Petersburg, N33 in Netherlands and N1/N2 in South Africa.

TA Europe has the ambition to be one of the leading international Technical Advisors. Founded as EC Harris’ European PPP and transport team by Wolfgang Schlicht in 2003, the team developed PPP standards in a number of countries and sectors. The team participated from EC Harris’ PPP and transport experience in the UK and transferred knowledge and capabilities to Europe. After EC Harris was sold to a large multi-disciplinary player, Wolfgang, one of the EC Harris partners, agreed with the board to spin off the team incl. all ongoing projects and to form TA Europe. Since then TA Europe improved their track record and now deliver Global Technical Advice, focusing on major projects, PPP and transactions.